'Withnail and I' stars – Richard E Grant and Paul McGann, reunited for the first time in over 20 years to make a new film, 'Always Crashing in the Same Car'.

The film makers, backed by The British Film Council, approached me to design the press kit for its promotion at the London Film Festival as well as other international events.

The kit included a brochure detailing the genesis and making of the film and a variety of promotional elements. The film itself is a little off-centre and it was important that the press kit matched this style.

New York-based Project Exponential brings together artists, professionals and entrepreneurs on an invitation-only basis to form relationships where meaningful work can flourish. 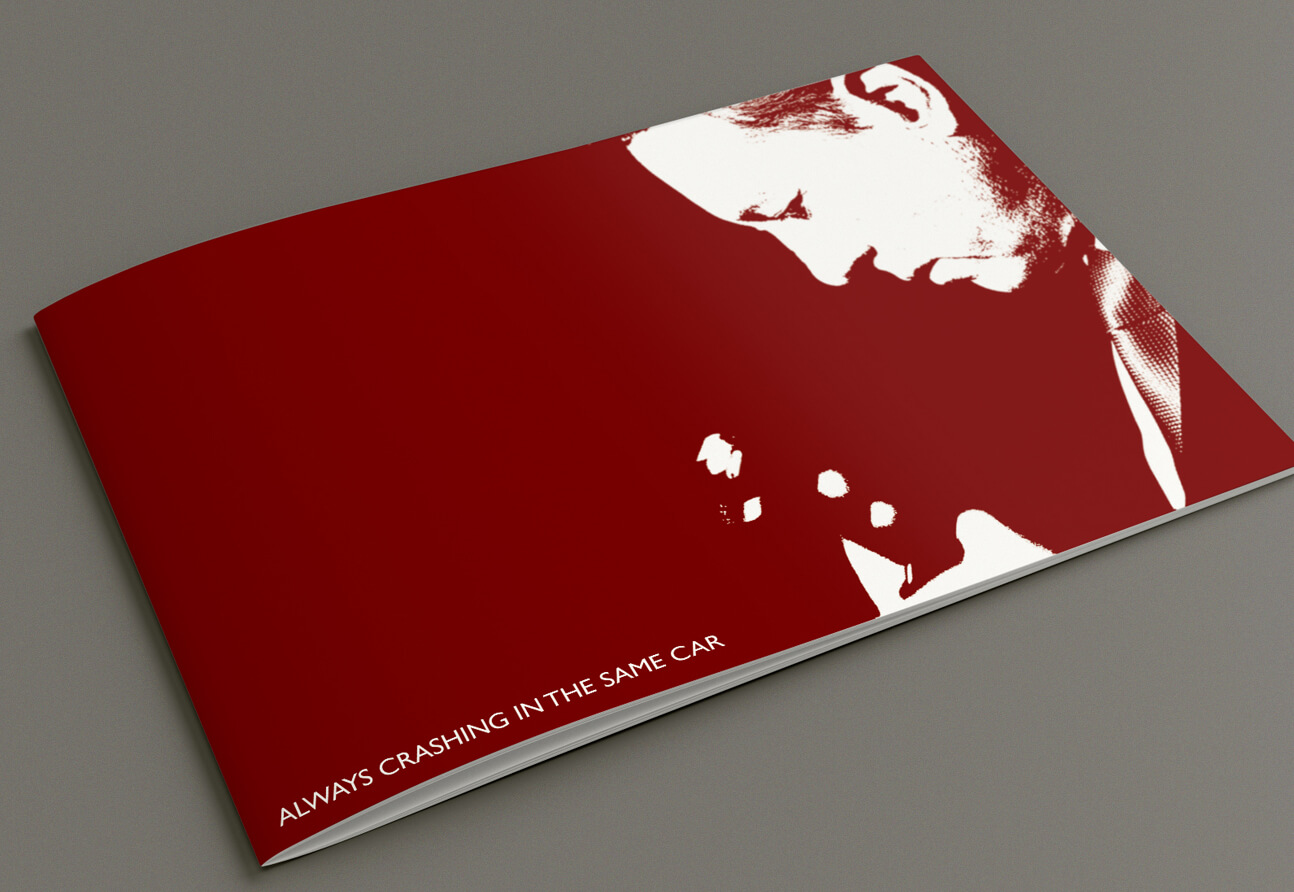 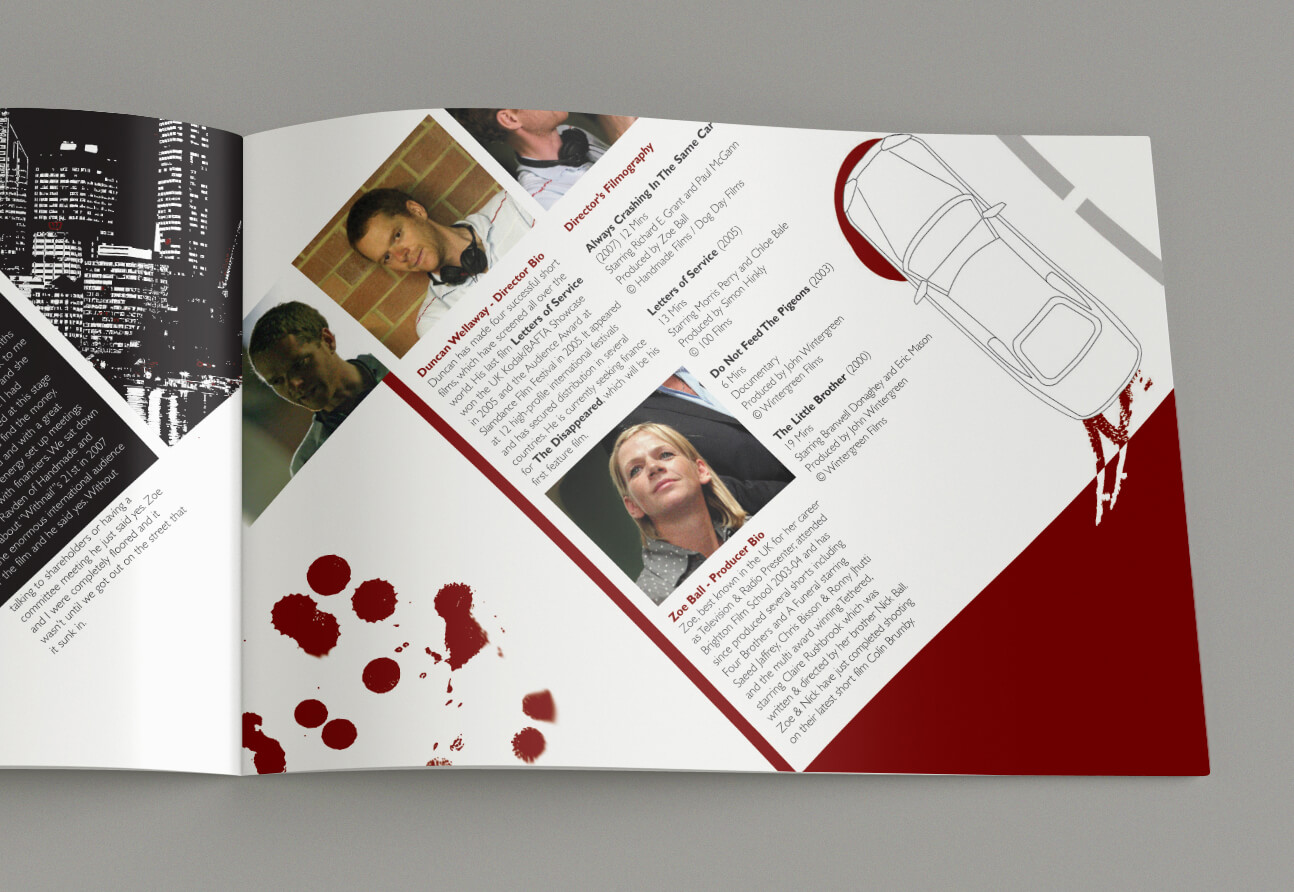 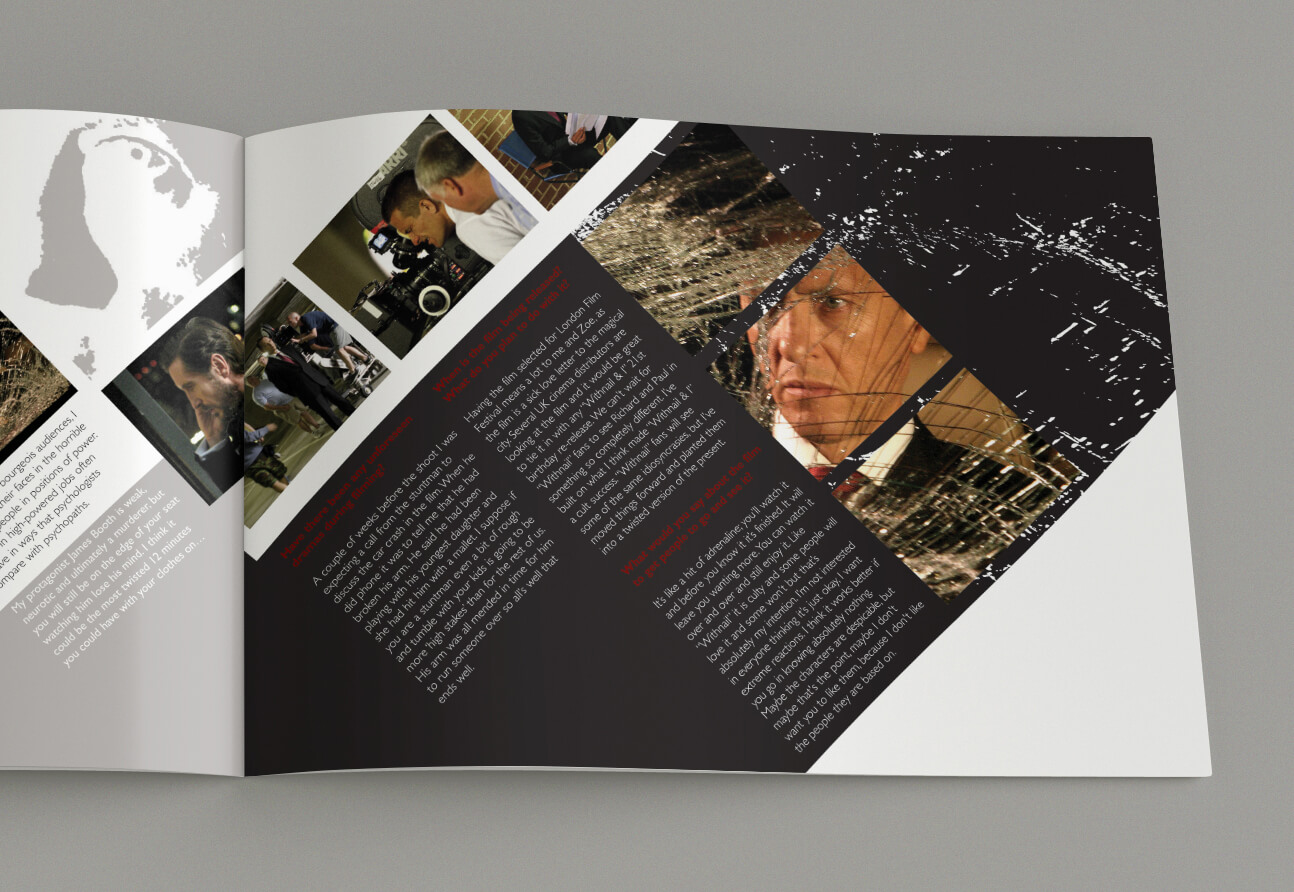 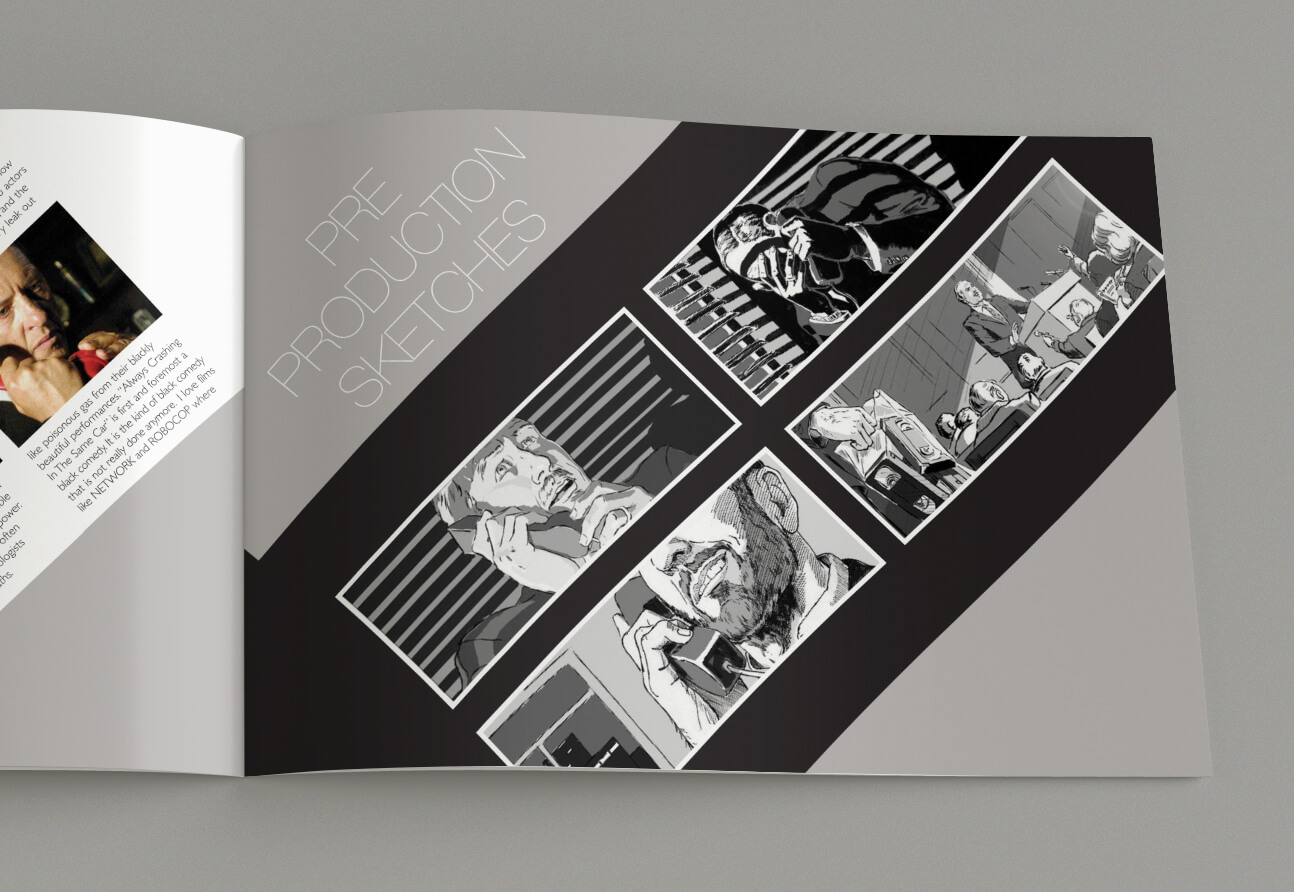 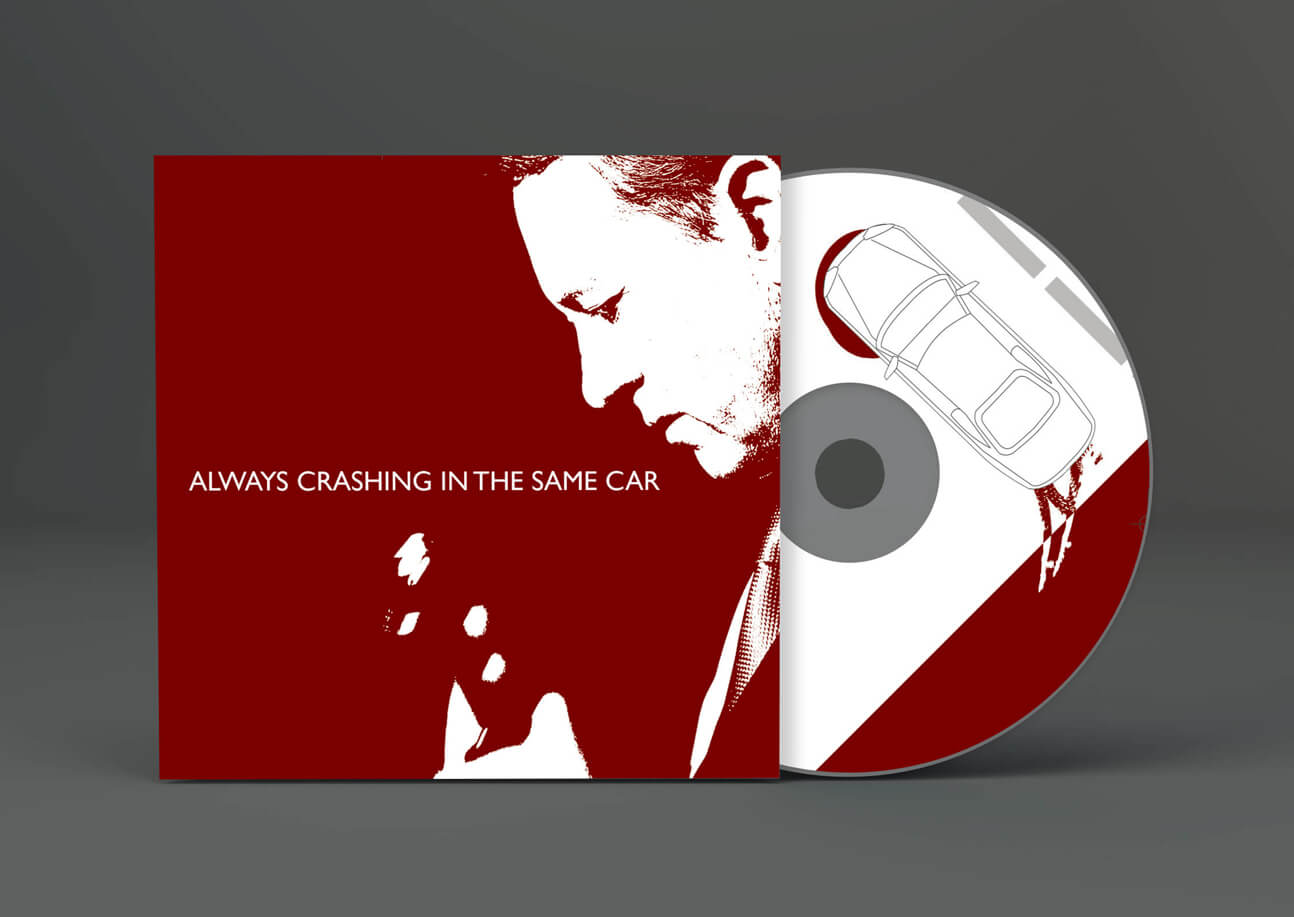 The audience is kept a little disorientated throughout the film and I wanted to reflect that in the brochure. Text and images are at a 45 degree angle creating an off-kilter mood while maintaining clear legibility. All elements have a strong graphical edge with bold use of imagery.

The director and producer have been exceptionally positive in their feedback and the press kit has been hugely successful in helping to create a real buzz at promotional events. 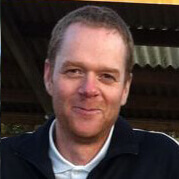 "Brightspark carried out two pieces of design work for me. One design was a double sided DVD cover for two short films and the other was a press kit for a film starring Richard E. Grant and Paul McGann of ‘Withnail & I’. Both designs were immaculate and arrived as fully finished pieces which exceeded my expectations by some distance. The press kit has been particularly successful at promotional events and both designs have exactly the kind of skewed elegance I was after."
Duncan Wellaway, Director